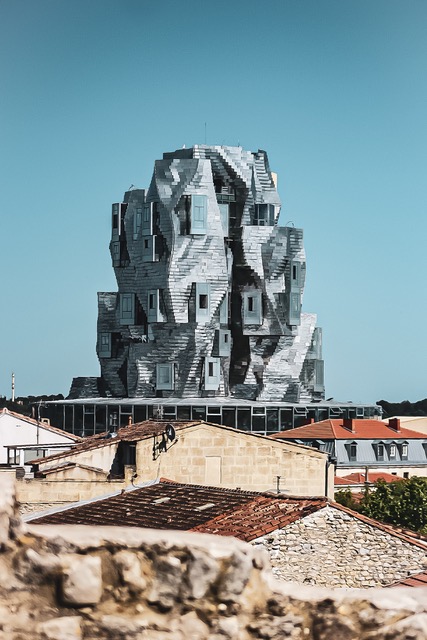 For the small town of Arles in the south of France, Frank O. Gehry’s tower means a new landmark, not only because of its size, the twisted shape and aluminum […]

From Uncanny to Sublime: Finding the punctum in Erwin Olafs photographs at Kunsthalle München 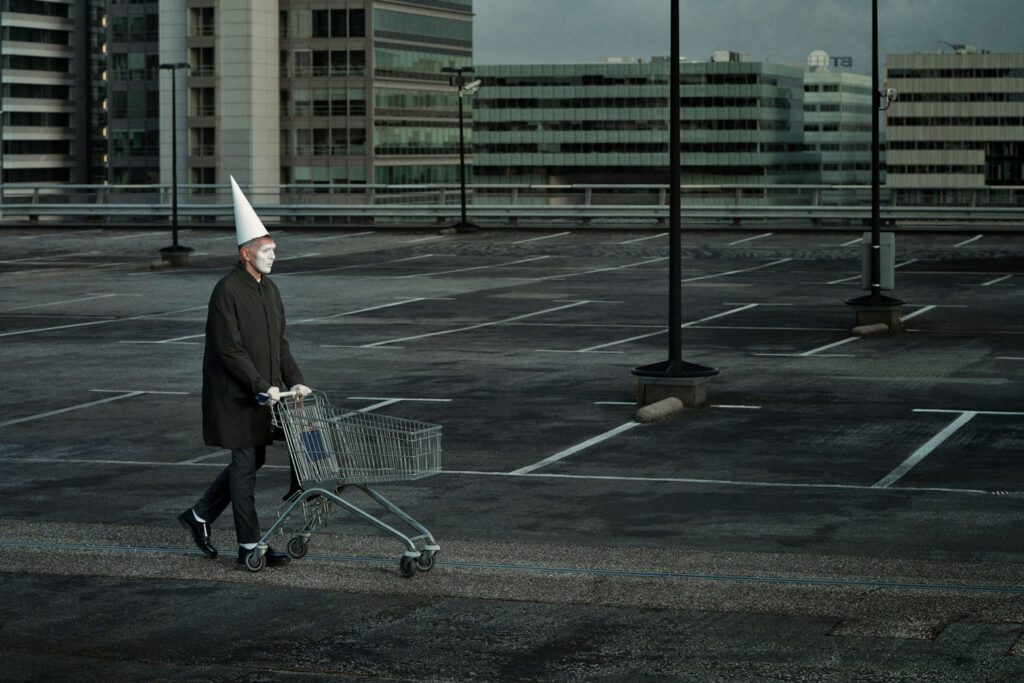 “The supermarket shelves, emptied by hoarders, made me realise that for decades I have assumed that everything would always be there, that our dancing on the volcano’s edge would never […] 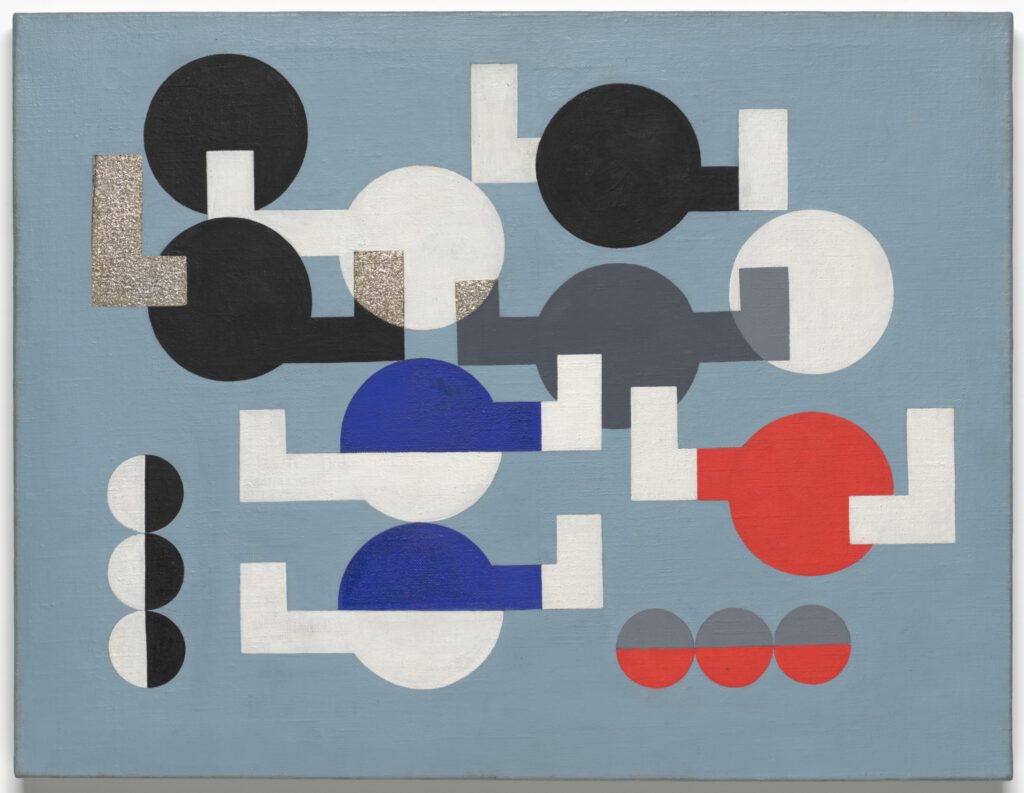 Until June 20th 2021, the Kunstmuseum Basel is showing architectural and artistic works by Sophie Taeuber-Arp in the exhibition „Gelebte Abstraktion“. In addition to her activities as an artist,  she should […] 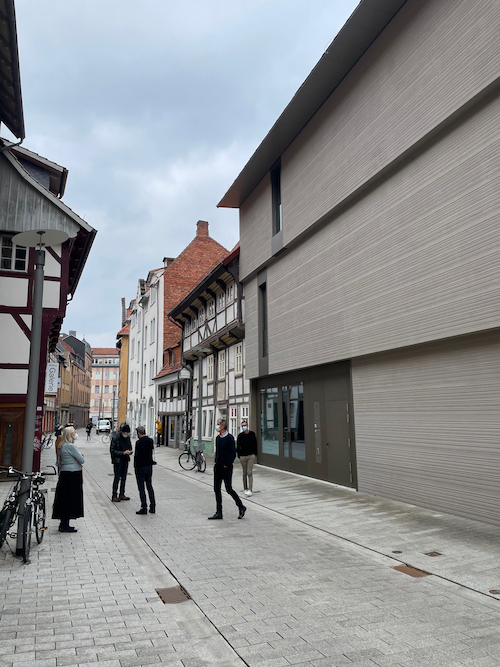 Letting your eyes wander in the Düstere Straße, a small street in the center of Göttingen, you might experience something best described as architectural time travel. Old, half-timbered houses stand […] 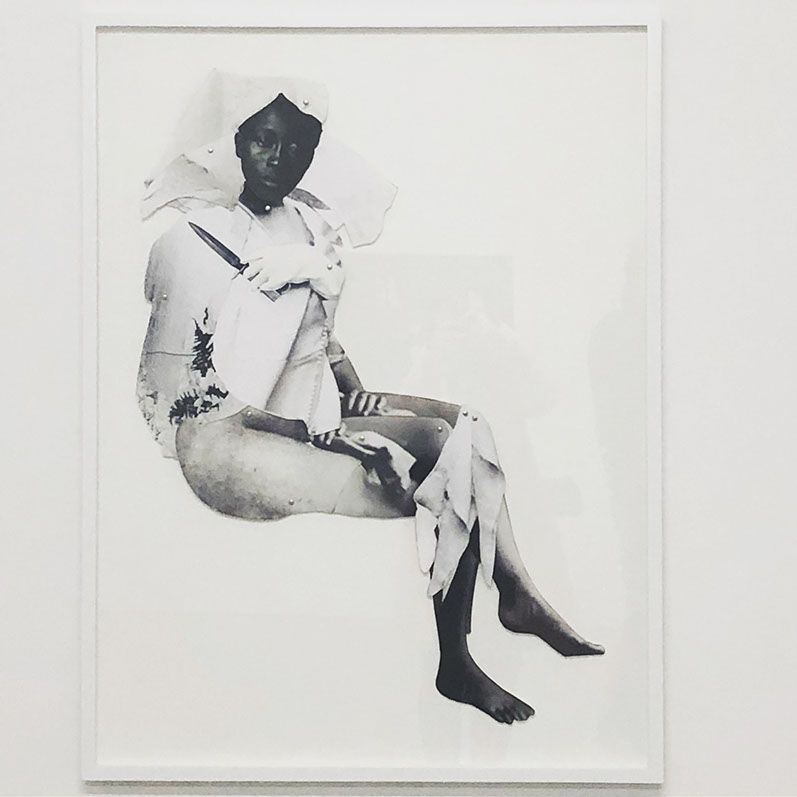 Known as a cinematographer for Stanley Kubrick and Spike Lee, Arthur Jafa emancipated himself to become an artist in his own right. The Julia Stoscheck collection in Berlin honors him […] 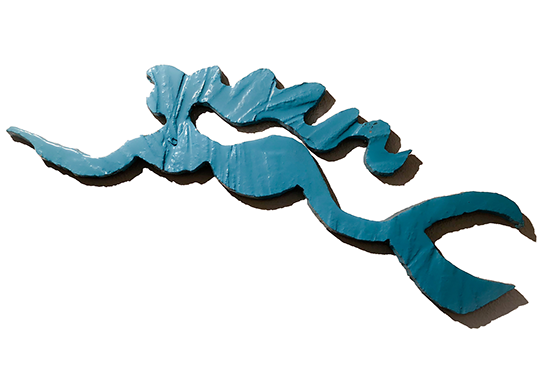 Marco Schuler’s artworks have created a whole new environment in our space in the Hochbrückenstrasse. When entering the office, one is greeted by fabulous creatures and ghosts. A sea monster […] 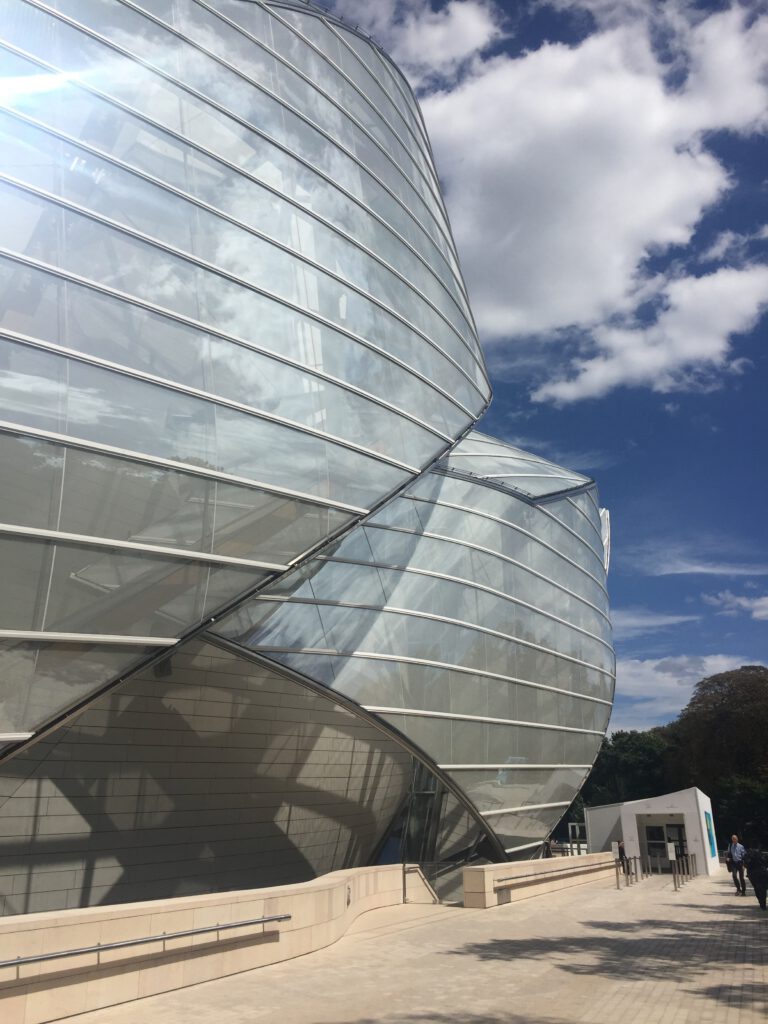 „There is no second chance to make a first impression“ – while it is debatable if this proverb applies to humans, the initial view of a building with its facade […] 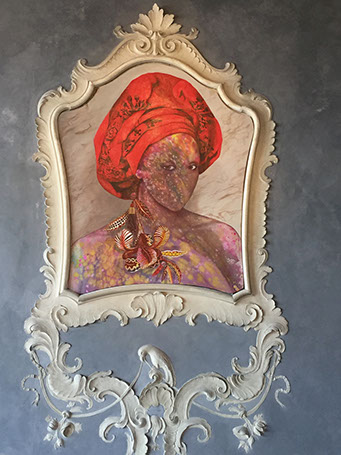 It is not easy to put the feeling into words that overwhelms one at 9 am, cruising down the Canale Grande in a Vaporetto and seeing the same lights and […]